You might have faced a “Reboot and Select proper boot device issue” in your Windows. It has been one of the most common problems people face on their PCs. This can happen when a device driver fails to load or initialize correctly or when the wrong driver is selected when installing a new device. It can also be caused by a corrupt registry entry or an incomplete uninstall process. If you have encountered this problem before and are seeking a solution, you may be interested in the following article.

Sometimes, this error can be caused by a virus or malware infecting your computer. However, if you see this message at boot-up and can’t get passed it, try rebooting in Safe Mode (as described above). 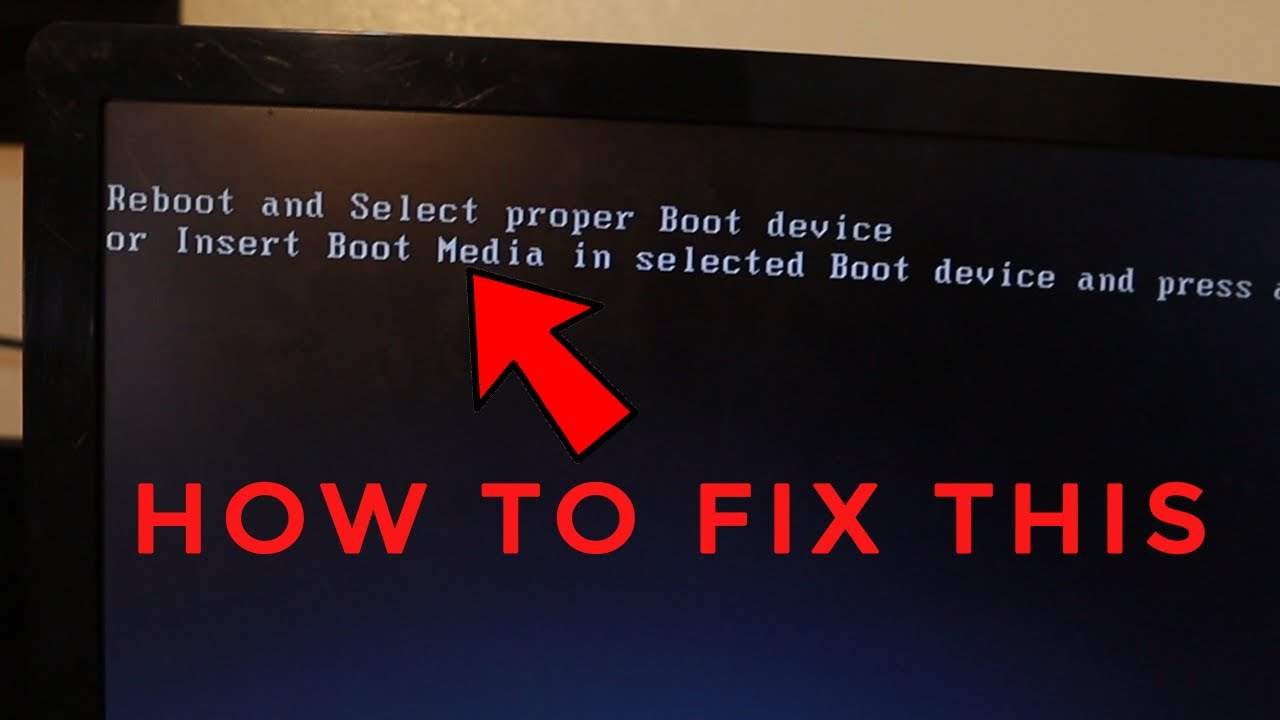 Why does Reboot and Select Proper boot device error happen?

Let us now look at the symptoms due to which the “Reboot and select Proper boot device” error happens. If you have a problem with your computer freezing or not responding to any input, and you can boot into Safe Mode, the problem is that the Boot Order is most likely wrong.

The Boot Order tells Windows which device should be used to start the computer. If it’s not set correctly, you won’t be able to boot into Windows. Rebooting your computer is the best way to fix the problem. If you have a new computer, it’s easy to fix this problem by rebooting. If you have an older computer or are using a laptop, check if you can reboot into safe mode or repair mode.

There are many reasons which can be responsible for it:

Boot Order is incorrect- This is usually caused by an incorrect or missing entry in the BOOT.INI file. This guide will show you how to fix this issue within minutes!

Legacy Mode issues- Some programs – for example, anti-virus scanners – create a low-level system restore point (LRS) folder when installed on your computer, which can cause issues if it gets corrupted and prevents Windows from being corrupted loading properly. This can be fixed by removing all unnecessary LRS folders from your hard drive and rebooting the computer once more after doing so!

HDD functioning failure- If your hard drive stops functioning and no longer boots up correctly, try using another hard drive as an alternative boot device instead of using your primary one until you replace it.

Now we will be guiding you on how you would be able to fix this error on your PC so that your PC starts functioning normally. There are several ways this error can be solved, and all of them are equally effective. Some of those ways are as follows-

Making changes to the Boot order

The first and most effective way is to change your Boot order, which is known to resolve the issue altogether. We all know that the wrong Boot order can be one of the most common reasons behind which this issue happens. So, let us have a look at how you would be able to resolve this issue within a few steps. The steps which need to be followed are- 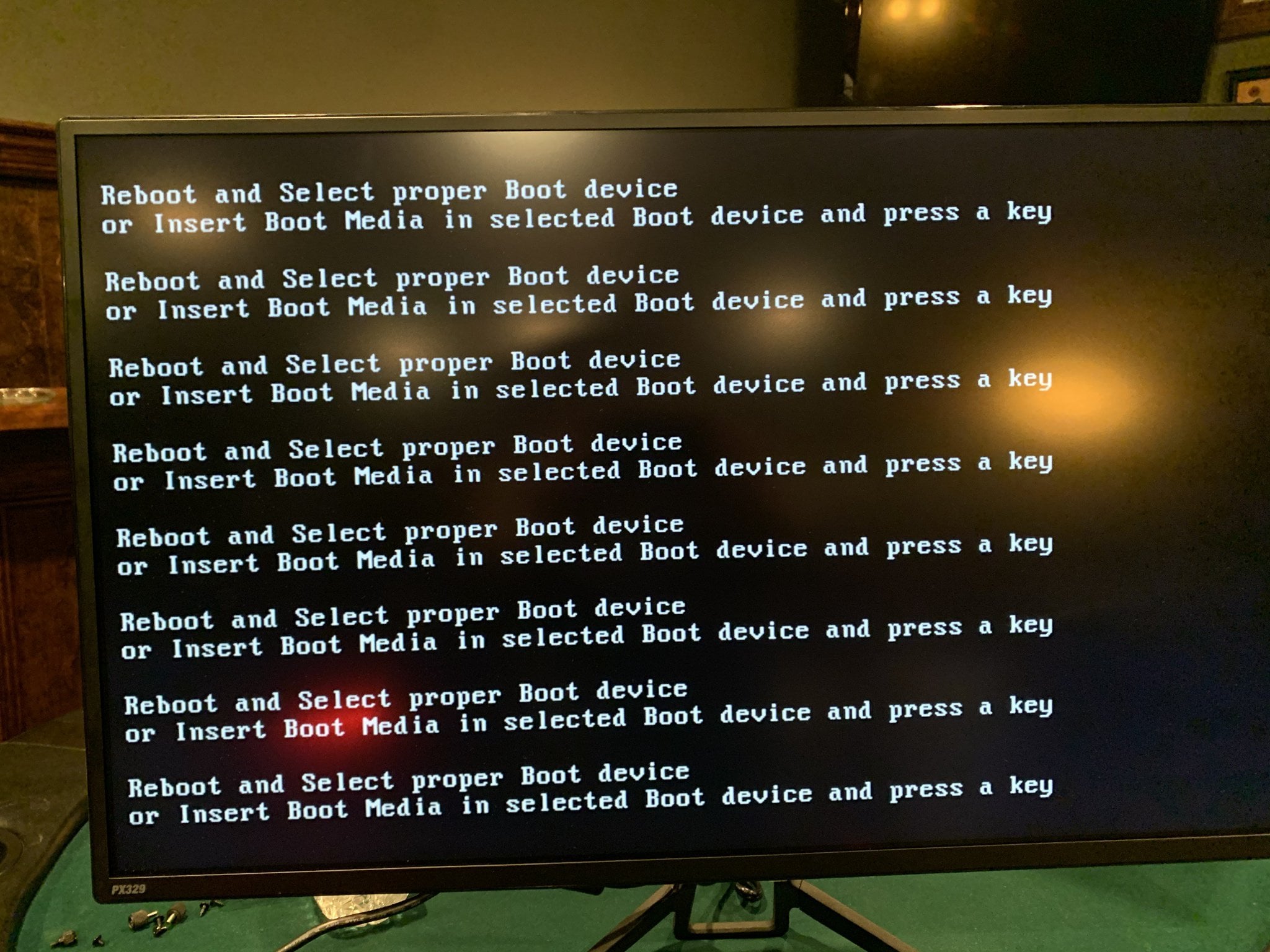 It is not sure that the first way would help to fix this error. This is why users need to check all of the required ways out, of which one is Hard Disk functionality. Hard disks have several components that must work well for the data to be retrieved correctly. Here are some common signs that indicate a failing hard disk:

Slow performance: When you open a file, programs or the operating system take longer to load. When opening files and programs, this may happen in one application or across the board.

Strange noises: Generally, when you hear strange noises coming from your computer, it means there’s something wrong with its hardware components (hardware). An example of this could be loud clicking sounds or grinding noises from your PC’s case when you have taken no particular action or are not using it at all.

A huge number of corrupted files: Over time, as files are opened, deleted, and created on your PC, they accumulate into an ever-growing pile of junk data. This makes them unusable because they can’t be opened by programs running on your machine.

Another sign is that the file system on your computer is not standard NTFS but one of the other file system types. This can cause problems with some applications that don’t work with the different types of file systems.

When a hard drive has failed, it’s unlikely that you will be able to recover data from it. If you want to save some money and prevent further damage to your computer, it’s best to replace the failing drive with a new one as soon as possible.’

If both of the above ways did not work, you could also try this way out. Many PCs have Legacy mode pre-built in them, due to which their boot order shows issues like “Reboot and select proper boot device.” But this method can only be used if your PC has UEFI and not the BIOS system. If this is the case, then this is how you will be able to disable your Legacy mode real quick- 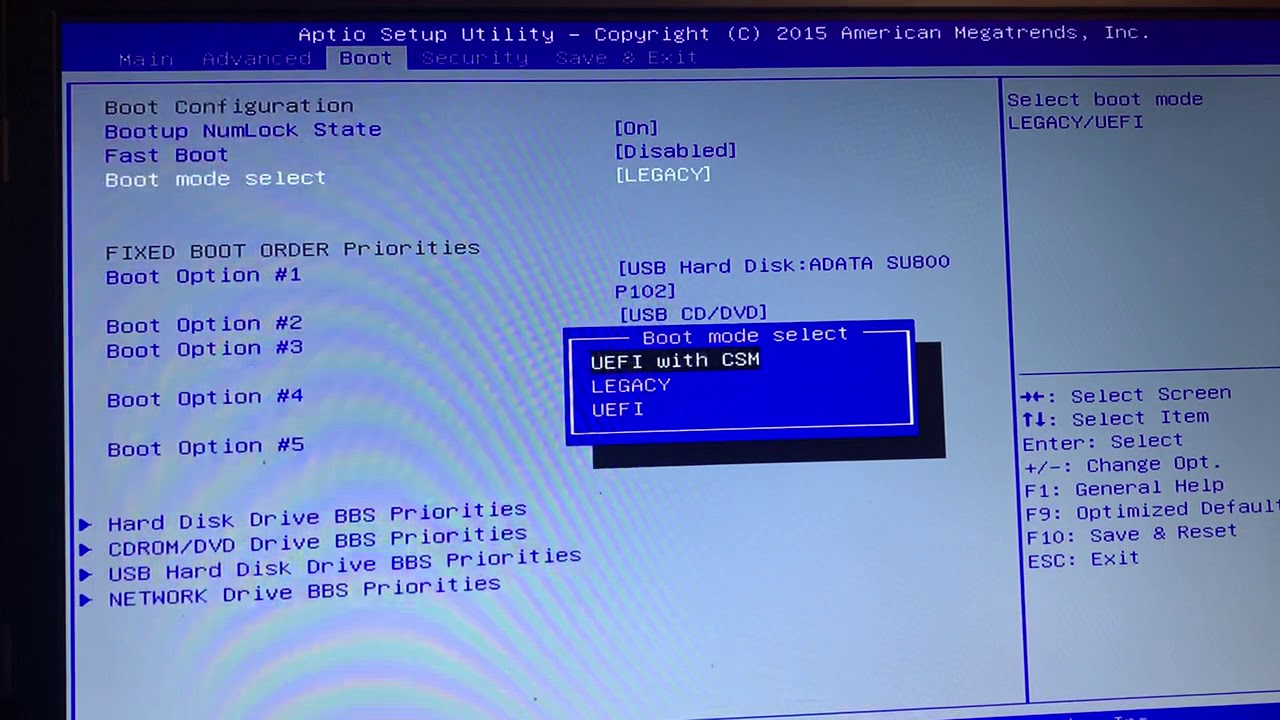 The Windows Registry is a database that stores information about your computer. It is used by Windows to store settings, files and applications that are important for the current user. This database can be challenging to navigate because it can contain hundreds of thousands of entries.

If your registry becomes cluttered with junk files, it may not run as fast as it should — or at all. The easiest way to fix this problem is through a third-party registry cleaner program. These programs allow you to scan your registry for problems and then remove them automatically.

There are many different types of registry cleaners available for download today. So choose one based on what features you want:

Registry cleanup software that scans for junk files in the registry and deletes them automatically;

Registry repair software that fixes problems in the registry; or

Registry defragmenter software that optimizes the size of your registry so that it runs more efficiently.

In addition, if you frequently uninstall applications from a particular program group in Windows Vista or Windows 7. Their related registry keys remain behind even after uninstalling them from Add/Remove Programs control panel applet. This can cause a slowdown in performance as every time you launch an application from Start Menu. It checks which key has been registered by using this key’s value as query parameter for its own program interface.

See also  What Does Germicidal UV Do?

How to reset network settings on your iPhone: A complete step-by-step guide for iPhone Users

How to connect Apple Pencil to iPad? A complete Guide to Follow!!

Computers in recent years have been getting smaller and smaller, to the point where they can now fit in the palm of your hand

How to split the screen on Chromebook? Follow the steps to know the procedure.