When we are talking about magic apps, you need to realize there are actually three different “kinds” of magic apps.

The first are the apps that help keep magician communities informed on all that is magic.

Most of these apps will include any big magic meet-ups, magician news and even new gear that is coming out.

If you’re a magician supply sales company, this is the best possible platform to get your supplies noticed by your exact customer.

I’m sure with Geo-targetting you could even only show your ads to people in your city or near by.

Then there is the second sort of magic app. These are more commonly referred to as “Trick Apps,” meaning these apps will either perform the trick for you, or help you with doing the trick correctly.

Some of these apps are pretty cool, while others are not so sophisticated.

For example, The Mind Reader Trick App is one of those apps that let’s you pick a card and then guesses which card you’re thinking about. The whole “Mind Reader”.

And it would be a cool app, the problem is it is not very well done and after using it twice you can realize that the app is just letting you look at the very last card for a longer period of time, and then choosing that one as the Mind Reader card.

It’s a bit like the best lie detector apps we wrote about here.

The only good thing about this particular app is that it is free. So I guess you get what you pay for.

Maybe great for a 5 year old, but most people want something a little “smarter” in a trick app.

The third kind of apps are the ones that actually teach you to do magic on your own.

But the interfaces are clean and categorized so you can find the instructions to the trick of your choice pretty darn quickly.

A lot of them are free too. Which makes them perfect for the budding magician.

The best one I’ve seen to actually teach you magic is the perfectly named “Learn Magic Tricks” app.

It’s a free app, but it does have ads on it. They are not anything serious, and for the use of this app I had no problems with it.

The creator did a great job categorizing all of the tricks and you can start with the push of a button.

But say you only want to know card tricks, or coin tricks?

There are apps dedicated to just one kind of magic as well.

The “Coin Magic Tricks” app is just as the name implies, an app to teach you pretty much every single coin magic trick known to man.

This one is also free and has hundreds of different coin tricks. And again, it is mostly a list of videos that teach you how to learn card tricks online.

The same hold true for the next app, “Card Magic Tricks“.

Another free app, and this one specializes in, you guessed it (mind reader), card tricks.

The one thing that separates this app from most of the others is that it is video based learning, but there are also a lot of static pictures which can be really helpful.

That’s probably why this app has been downloaded over 500,000 times!

But that’s nothing, the next app has been downloaded over a million times, that’s a lot of people interested in magic!

The “Magic-Tricks Tutorials” app has to be one of the most used and downloaded apps I have come across.

One of the main reasons is that it has everything when it comes to magic.

The app teaches you tricks in four categories:

This is also a free app, but it does have in-app purchases.

So be warned, it might get addicting enough to make your cash disappear! 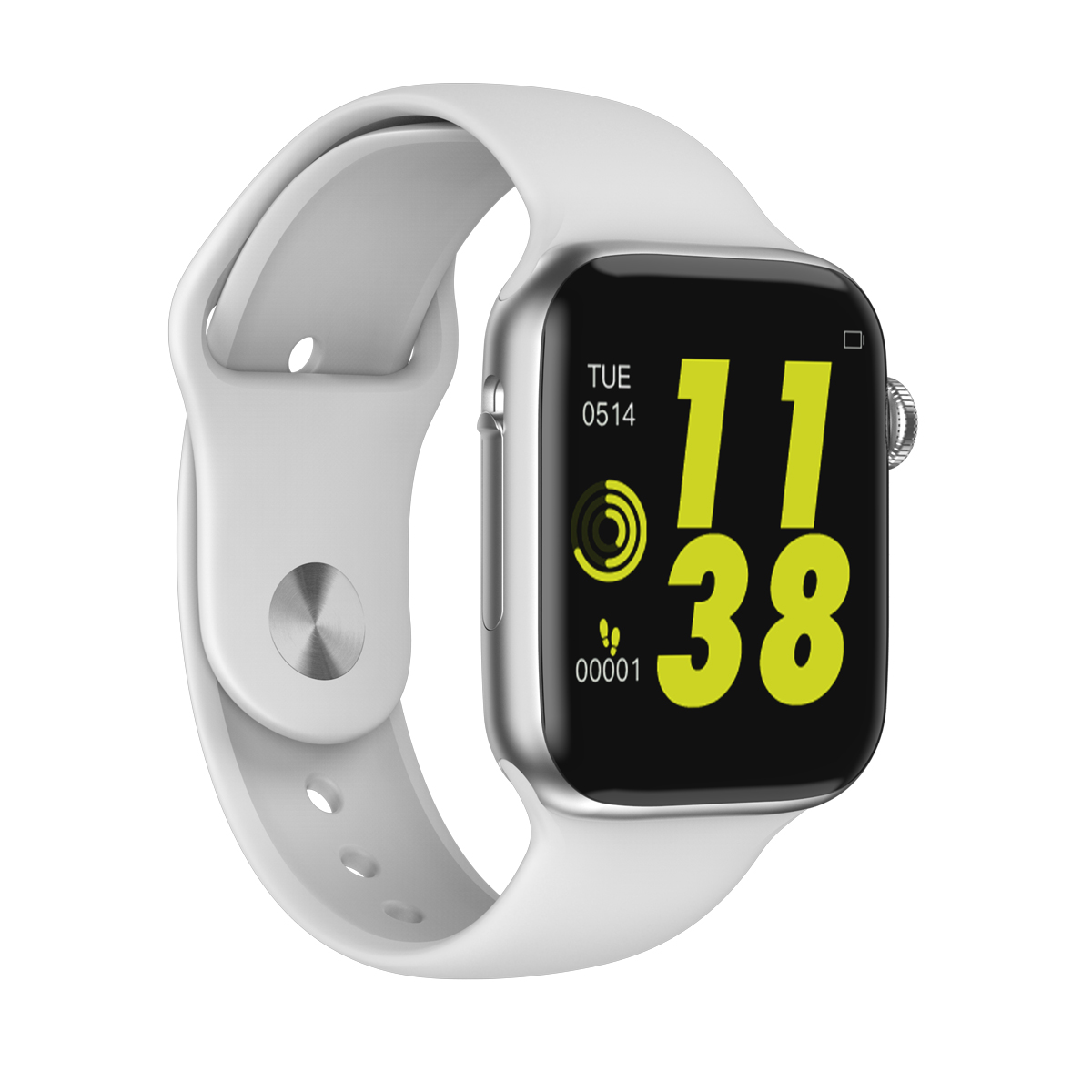