Today’s new must-have device is the tablet. And choosing which among the many brands to buy can be a daunting task. A number of people think that Apple’s iPad is the best since its launch can be credited to bringing the tablet mainstream, but a year after, other brands gave consumers plenty more choices. Google Android tablets are now the top competitors of the Apple iPad. Although Apple was the first to launch tablets, Android tablets have become a favorite among techies and non-techies.

5 Reasons why you should choose Android tablets over the Apple iPad:

The Apple iPad came in only one size, with dimensions at 9.56 x 7.47 x 5 inches. But now we have the iPad mini with the 7.9 inches display and thinner body. If you think that the iPad is just a giant iPhone, then the iPhone could count as a smaller version. Unlike the iPad, Android tablets come in a variety of sizes since they are manufactured by different 5-inch tablets are just slightly larger than popular touchscreen smartphones. With an Android, you can go bigger or smaller, an option which you can’t have with the iPad.

Some Android tablets run dual-core processors, equipping them with more than enough power to multitask. Android 3.0’s new multitasking panel is also easy to bring up and navigate, it also provides full previews of running applications. Apple has avoided this feature on the iPad primarily because of battery life and performance concerns.

The iPad is said to be the rich man’s option. Even the iPad, which was predicted to be Apple’s move into more affordable tablets, turned out to still be expensive. Android tablets are definitely much more lower-priced yet are packed with great features.

If there’s one thing that’s irritating about the iPhone and the iPad, it’s the not removable battery. If you want to get it replaced, you have to get a whole new device. Android tablets not only have removable batteries, but some also have slots for memory card if want additional storage. 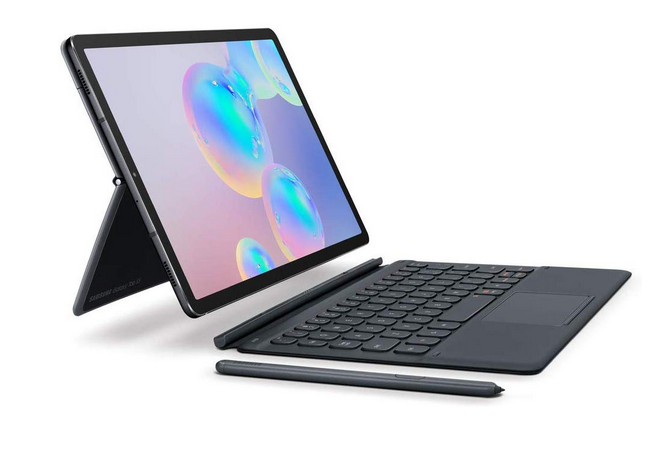 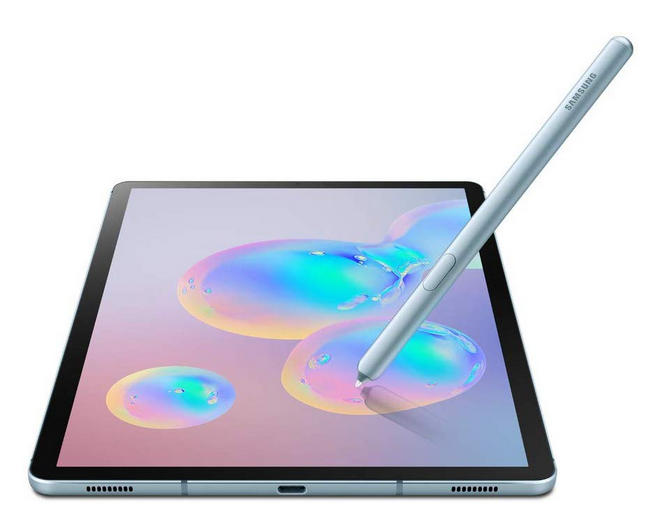 To summarize, if you want an IPad Pro but can’t afford it, then this what you’ll buy. The Samsung Galaxy Tab S6 is very fast, doesn’t heat up in gaming or video editing, and it’s a definite win for those who need to take notes (work, college, etc.).

It has a beautiful image resolution with the bonus of having there S-Pen. I know that the goal Samsung is after the same as Apple, a replacement for the common laptop, and the S6 is right on point.

If you get the keyboard cover than you have a pretty good package of the tablet, a pen, and a keyboard (with a trackpad!).

But I think Samsung’s goal is also the problem. They’re trying to make a laptop replacement with a tablet that lacks the internal hardware to support it. For web and basic programs, this is sure a good find, but other than that you start getting issues.

On the design side, I’m not a fan of the S-Pen layout. You’re not going to use the S-Pen every time, but the way the S-Pen is placed, you’ll have to make sure that its place correctly. This could’ve been fixed if they added more magnets in the S-Pen holder.

In the end, it’s a lower IPad Pro replacement. Still very fast and effective, but graphic power still goes to the IPad Pro as well as the Apple Pen. With Samsung’s Android OS on their phones, in this tablet, and the upcoming watch, Samsung wants to be your only tech user.

Overall Conclusion: A great tablet for the day to day drawers and note-takers, but still not a laptop replacement. If you need something a bit more then check out these laptop reviews. Including the outstanding ASUS G531 ROG Strix G i7 laptop

Before Taking the Plunge: When Is the Best...

How to Connect PS4 Controller to iPhone &...

Choosing the Right Cell Phone for the Elderly

5 Best WiFi Adapters For Your Computer

Is My Modem Compatible with my ISP?

How to Stop Paying Too Much for Printer...

As for hundreds of years, it has been the principles of trade that price or the value of any goods,...