Home Tags Posts tagged with "how to use stud finder app"
Tag:

how to use stud finder app 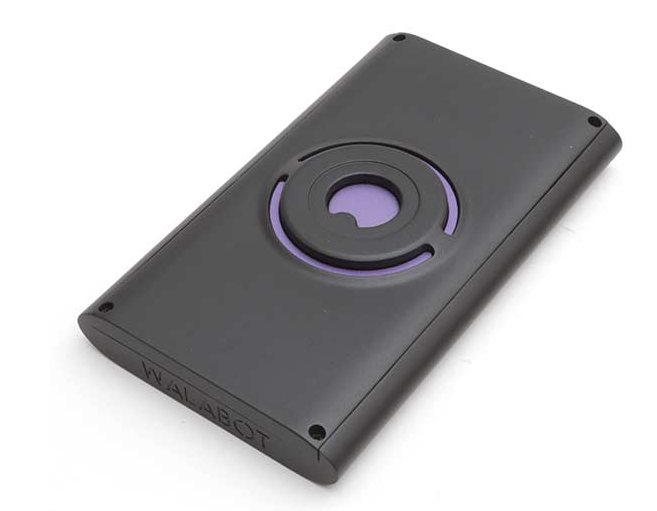 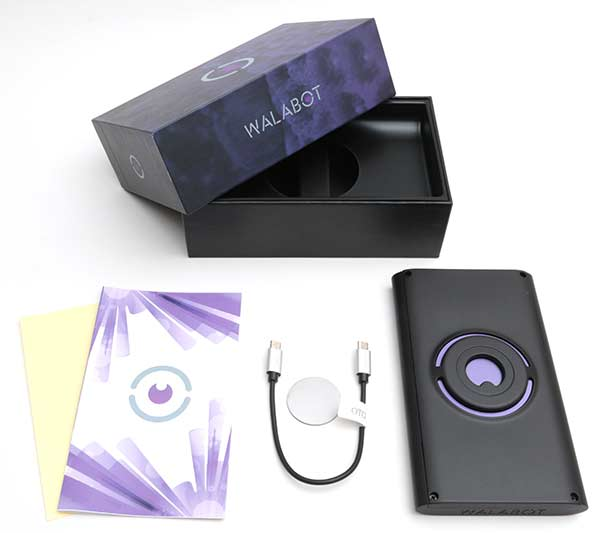 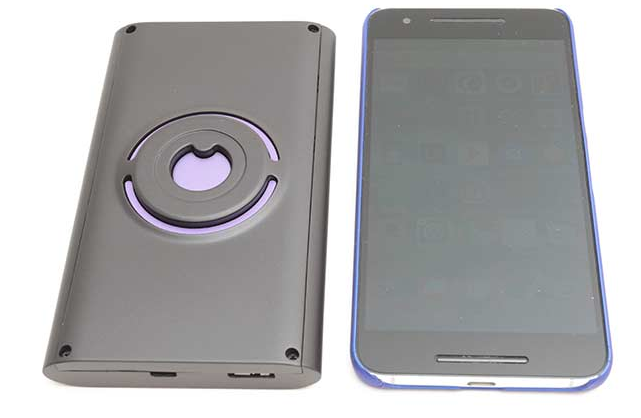 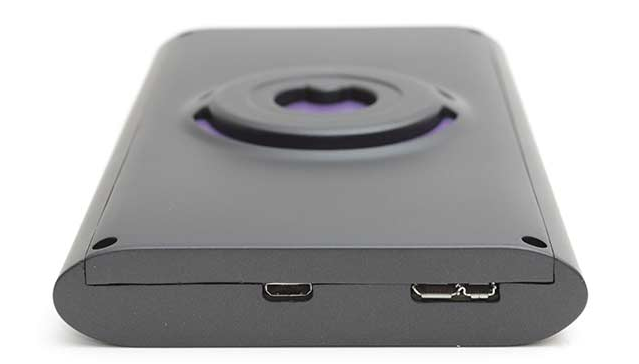 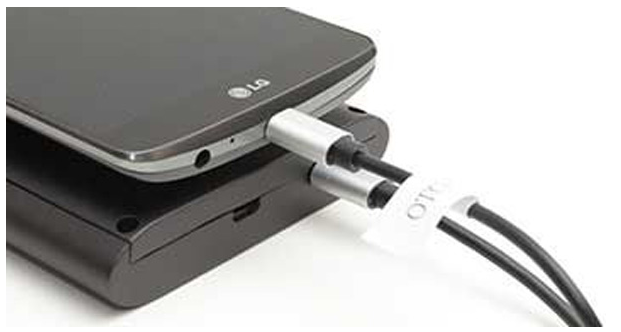